It was a warm night last night so I set up my black light and sheet for the first time in a week. I got lots of new stuff at the light and my yard moth list continues to grow. I think about half the species I identified were new for my continually growing yard list.
I thought I had likely missed them for the year but two Luna Moths were my first for the yard. Like most of the giant silkmoths (Saturniidae) these are big and showy so people get excited about them (myself included) but they're actually quite common: 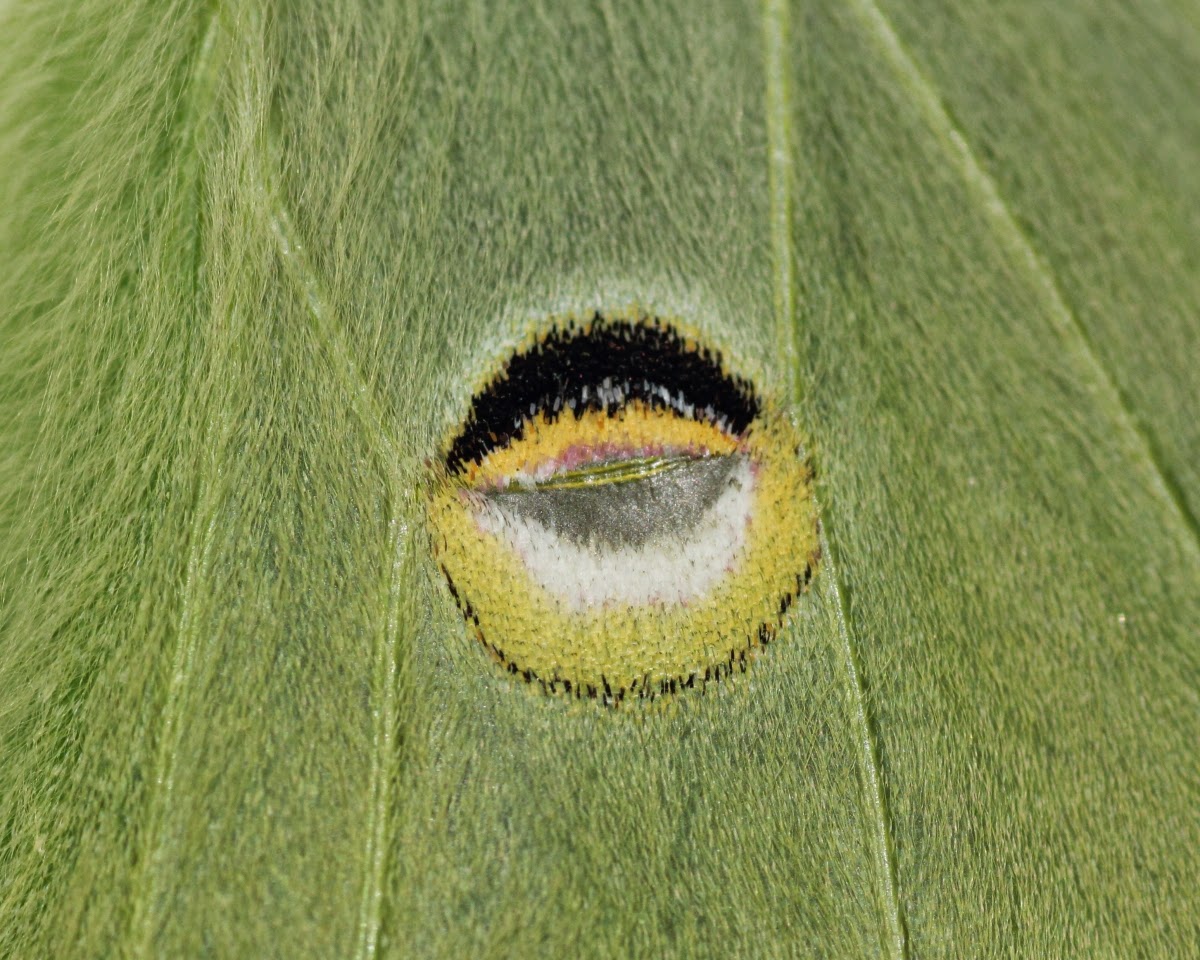 Also in the big showy category was a nice male Io Moth:
And sphinxes as usual put in a showing:
But there were also some pretty cool less showy species out:
And this little guy had to be my favourite. Looks like someone drew an angry/sad face on it!
And if the moths weren't good enough entertainment, I had a Virginia Rail calling all night and my first Eastern Screech-owl for the yard as well!
Posted by Mike Burrell at 12:08